According to the US Department of Labor (for real) the average American spends nearly 3 hours a day in front of the TV. Point A Media excels at concepting, scripting, directing, producing, planning and placing television advertising across the country. Here are a few of the commercials they see:

At CBTx, our loans fit like your favorite pair of boots. This spot promotes Commercial Bank of Texas' loans as an essential part of getting work done in Texas.

Just because Commercial Bank of Texas is one of the oldest Texas banks doesn't mean that they are behind the times. Innovation for the Next Generation shows off some of CBTx's newest technology, coupled with the experienced team in place, that serves the customers of today and tomorrow.

Some people just have to see things to believe them. A picture can replace a thousand words, but video can bring life to the remarkable architecture, historic brick streets, charming cafes, challenging recreation activities and blooming gardens of Nacogdoches. We wrote and produced a series of videos introducing visitors to those special moments and experiences they can have redefining family time -- only in Nacogdoches.

We followed a visiting family throughout their stay and emerged with a postcard-style campaign that captured the special moments of the trip.

In addition to a national TV campaign buy, we launched a branded YouTube account to showcase the spots and other tourism resources/video content developed by the Nacogdoches Convention & Visitors Bureau.

Eight mini spots were developed with the extra footage and uploaded to YouTube & included on VisitNacogdoches.org. Each mini spot is 5-10 seconds long (around three scenes) and the voiceover is the positioning line.... "Imagine the time you'll have together....Only in Nacogdoches!" 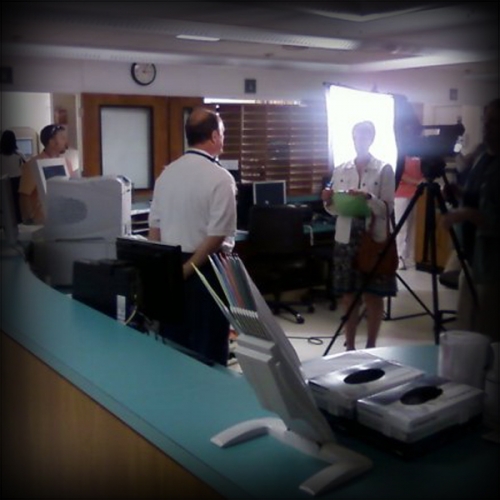